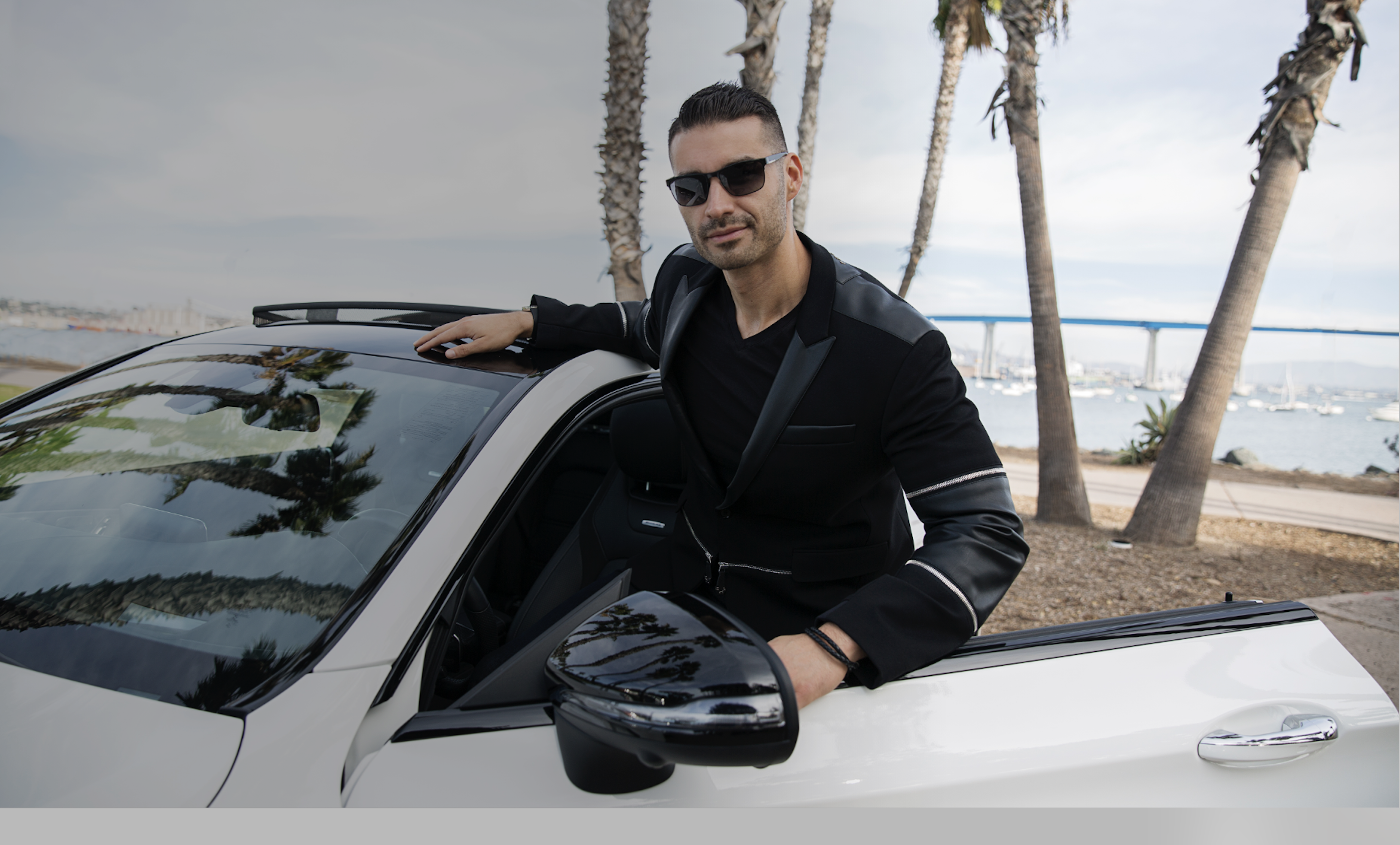 PODCAST, SHOWS, AND ARTICLES I’VE BEEN FEATURED IN 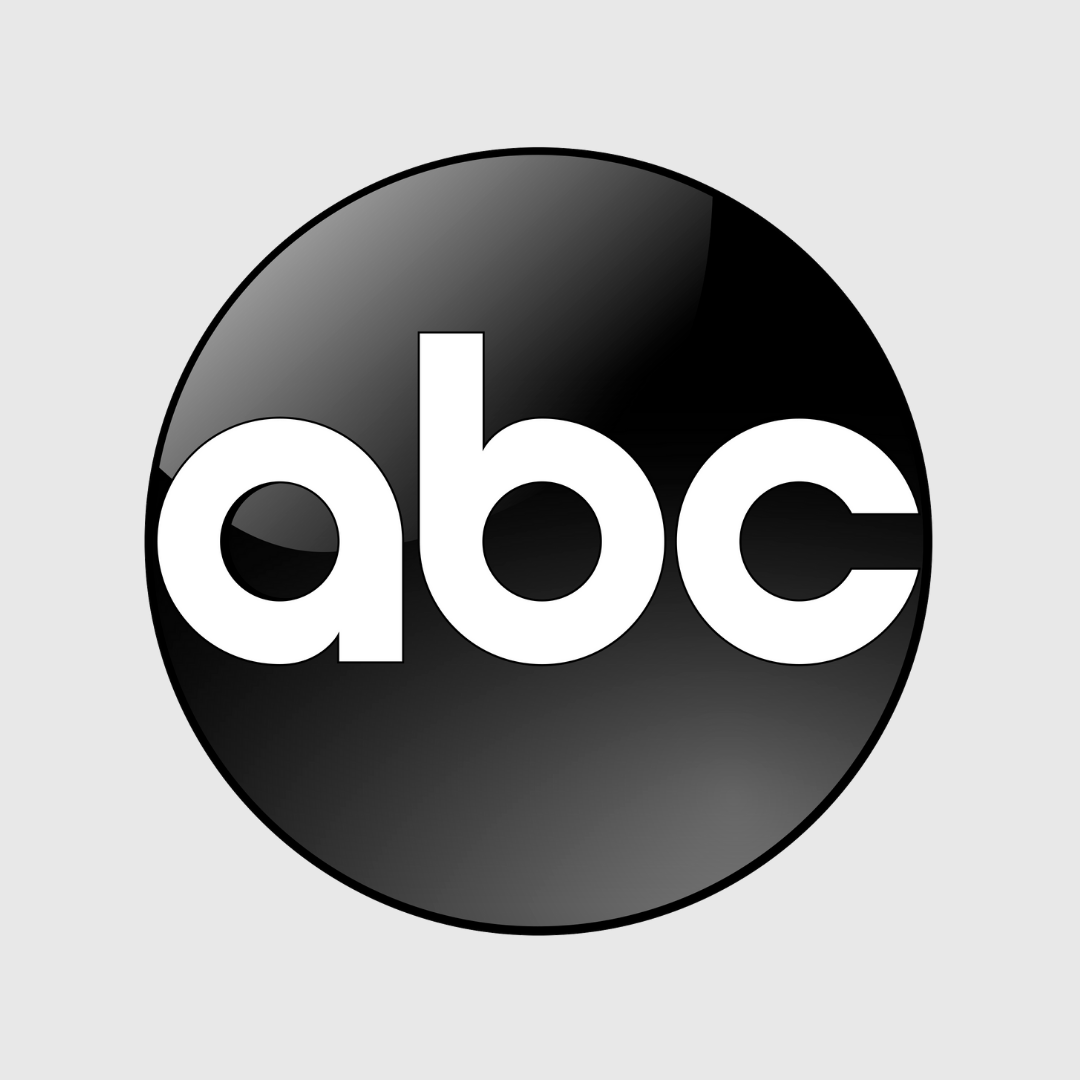 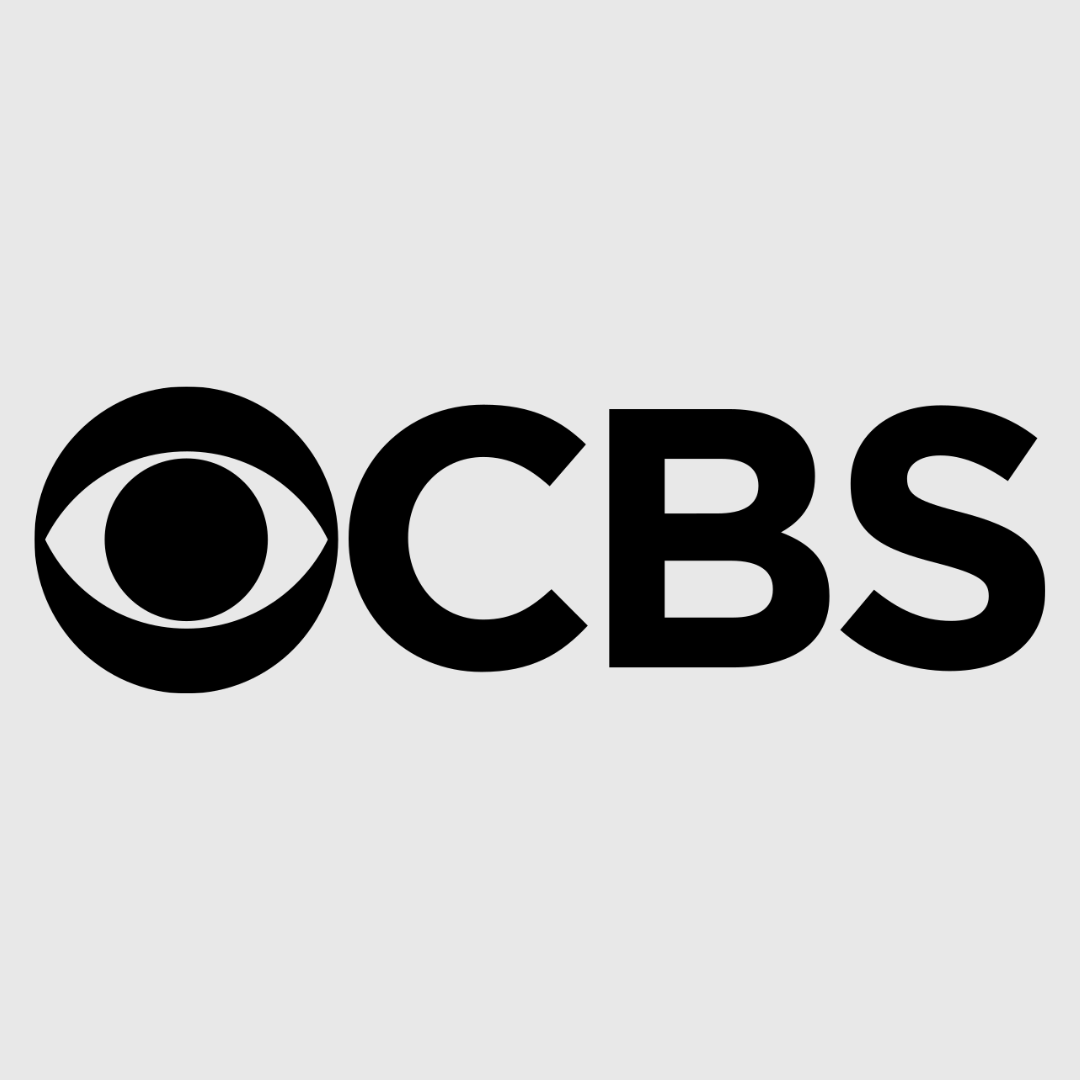 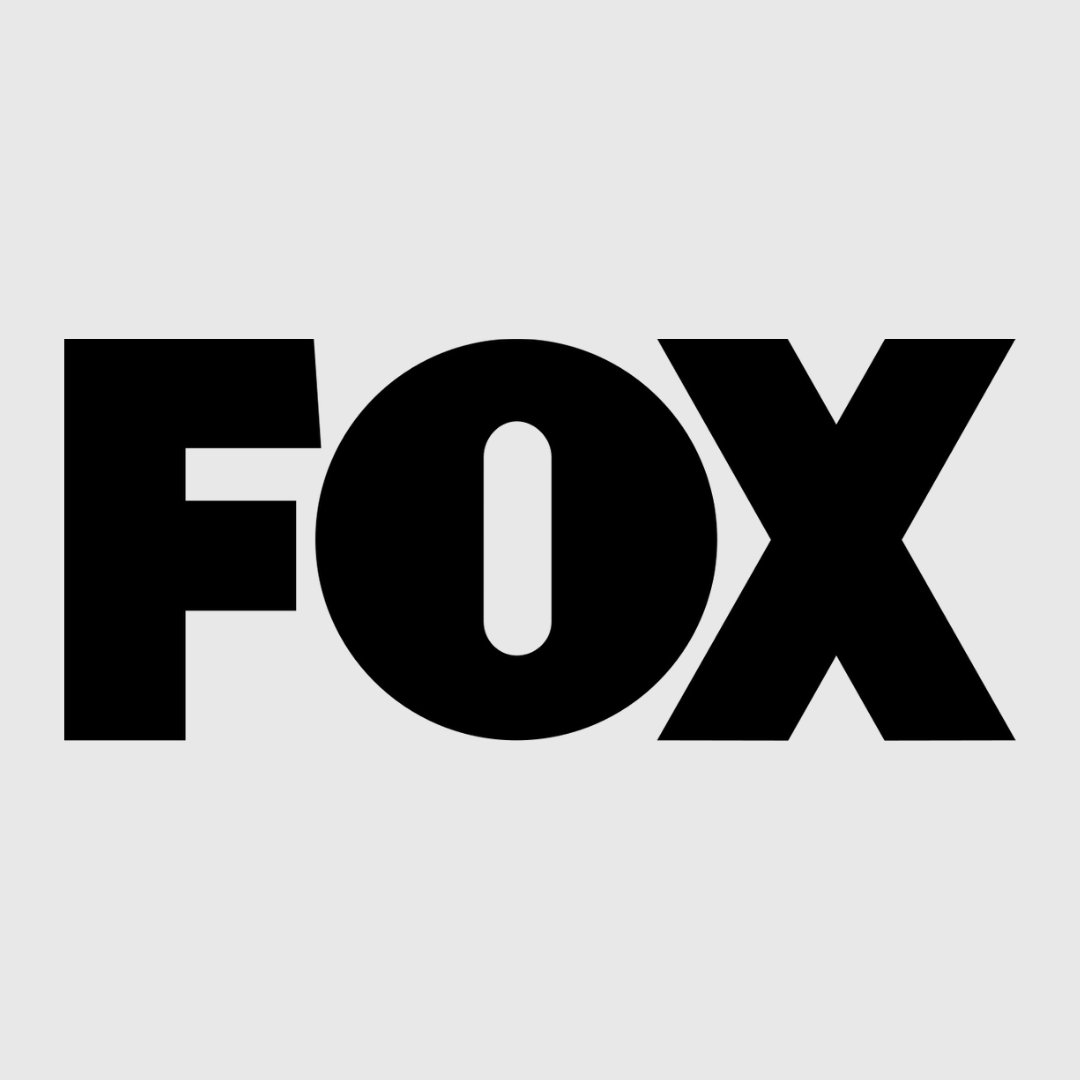 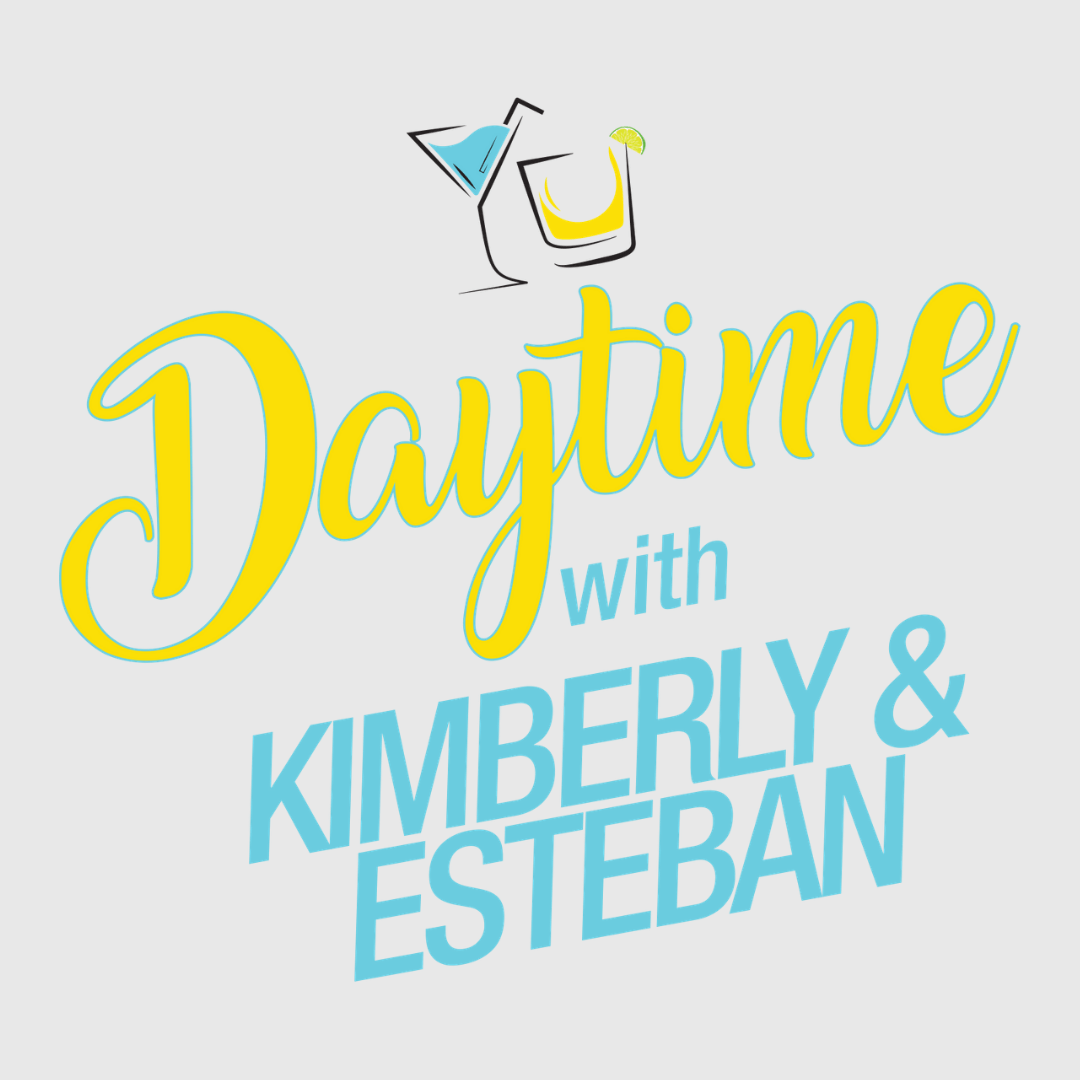 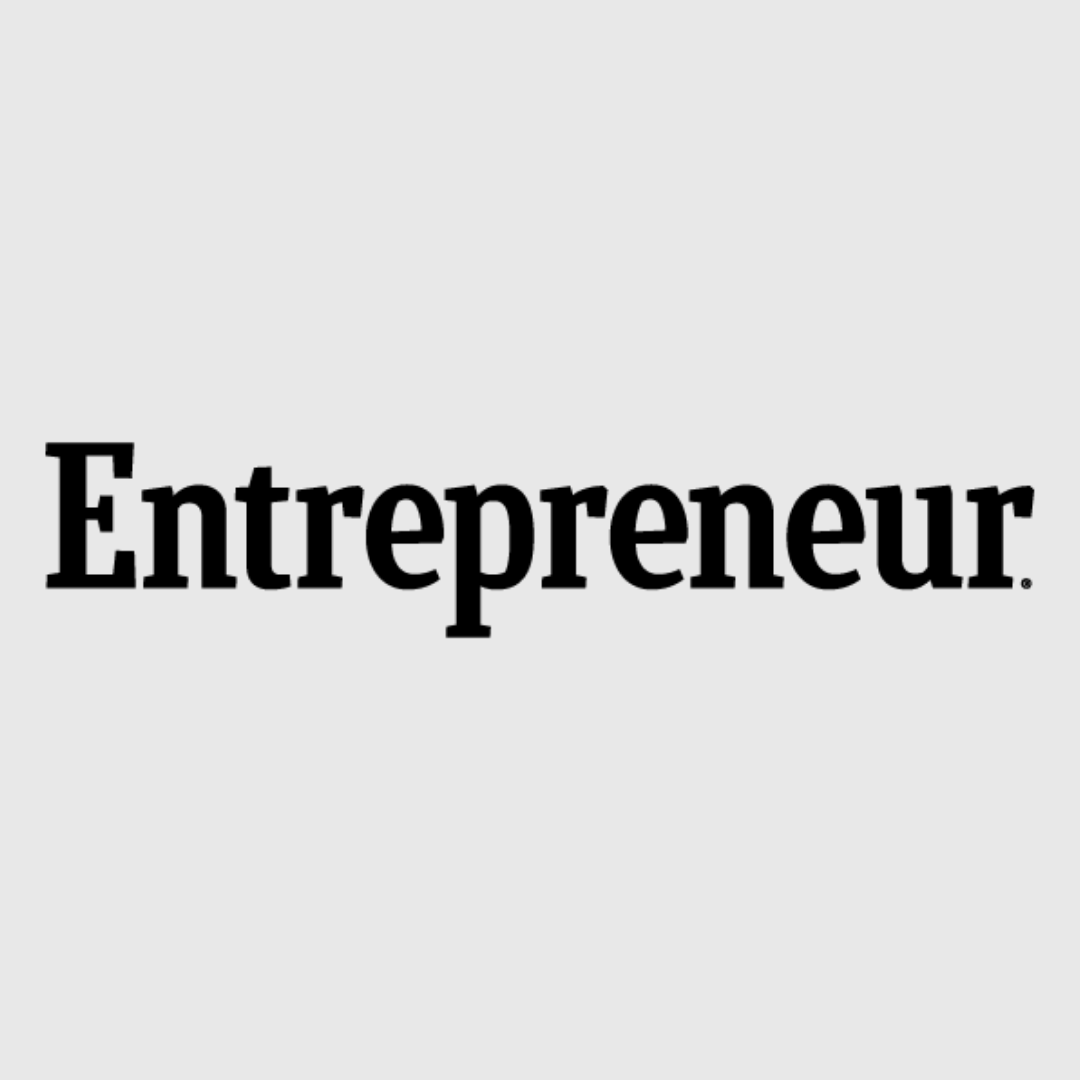 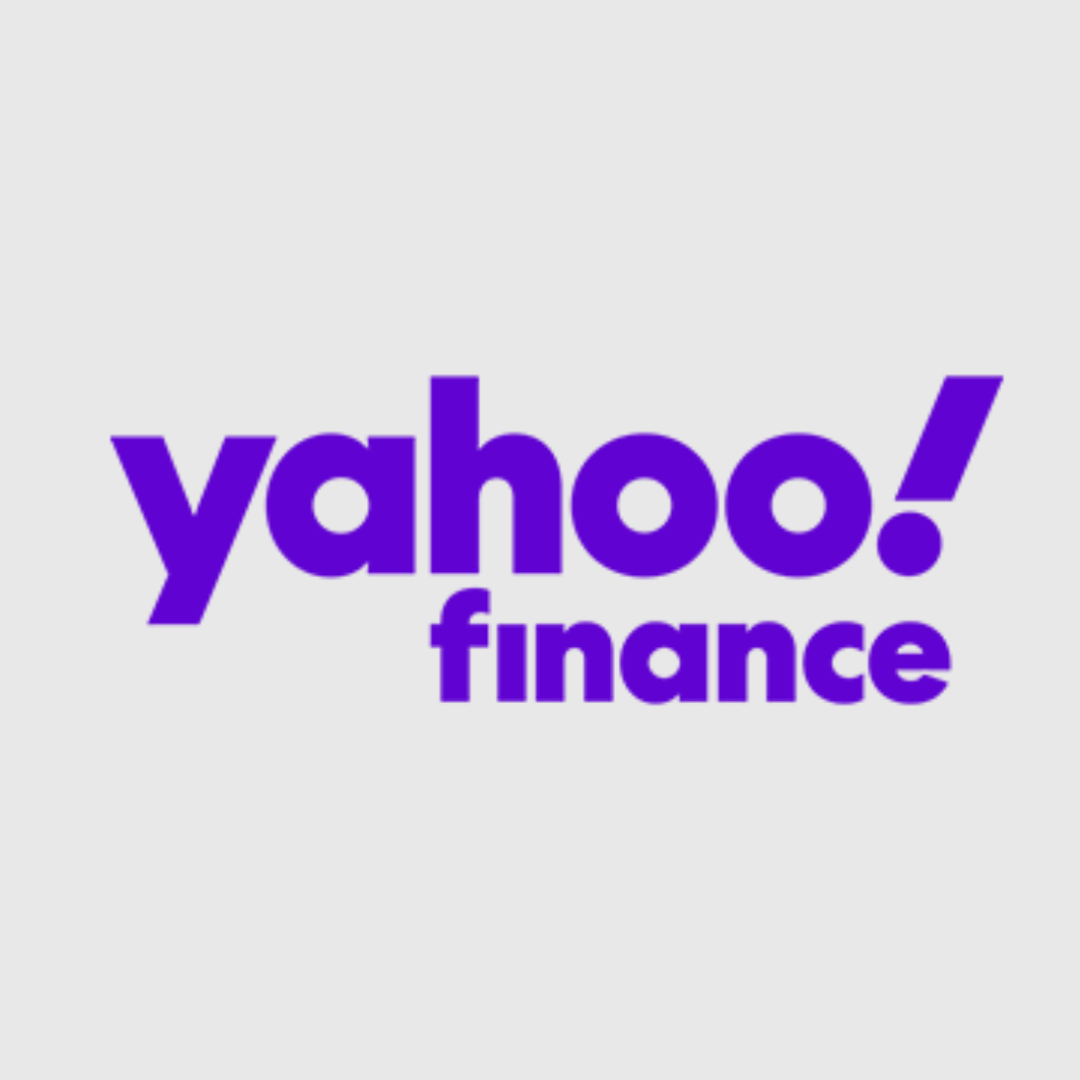 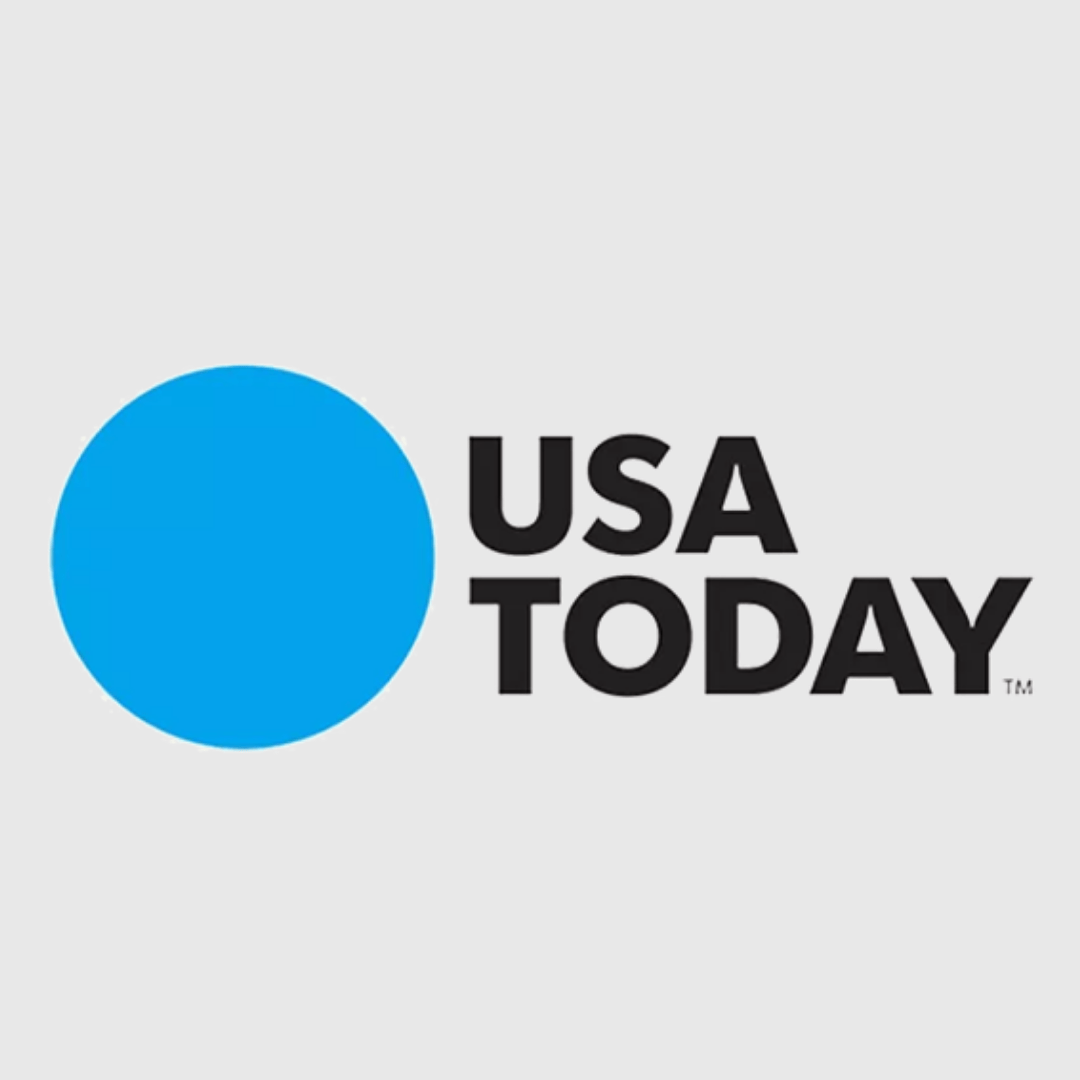 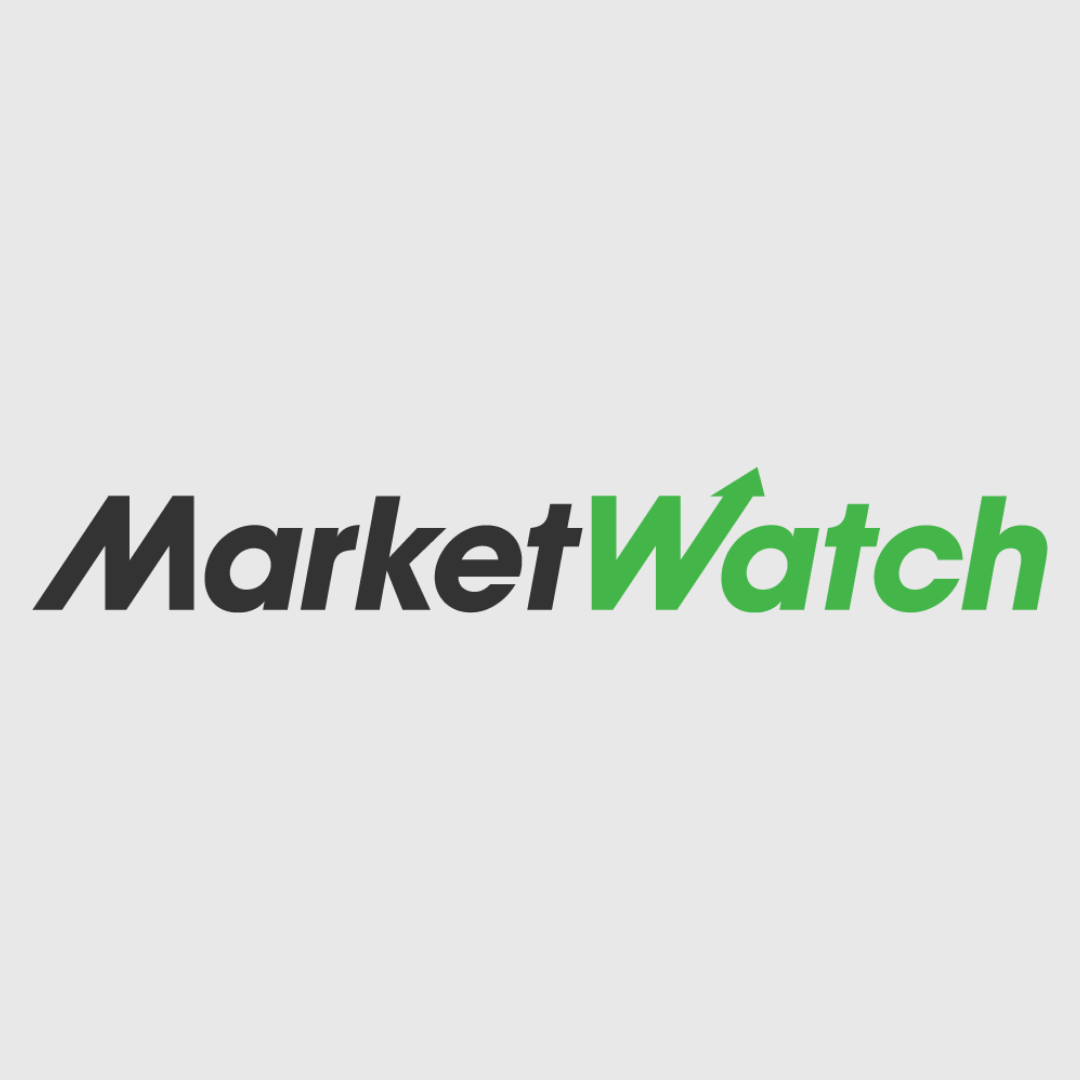 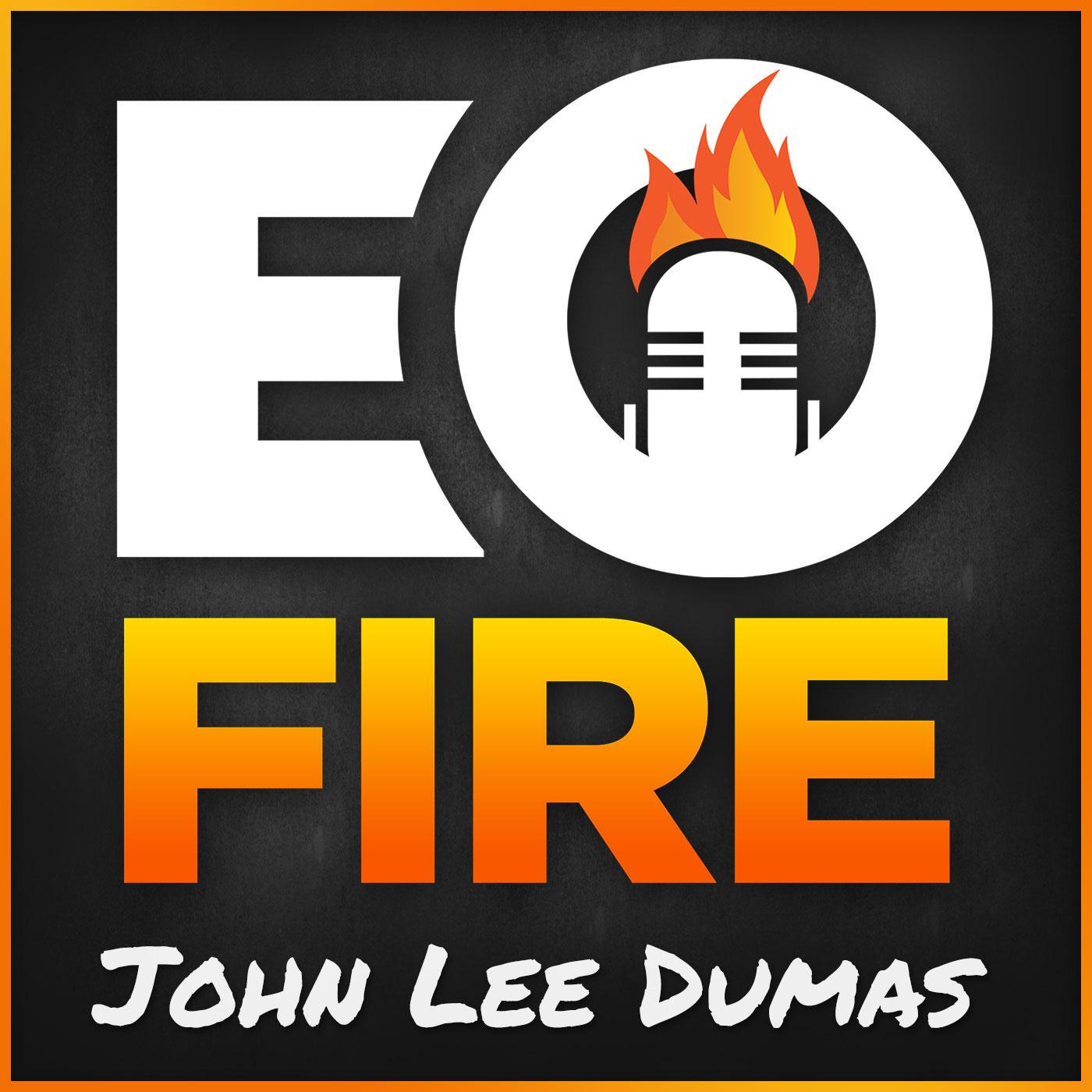 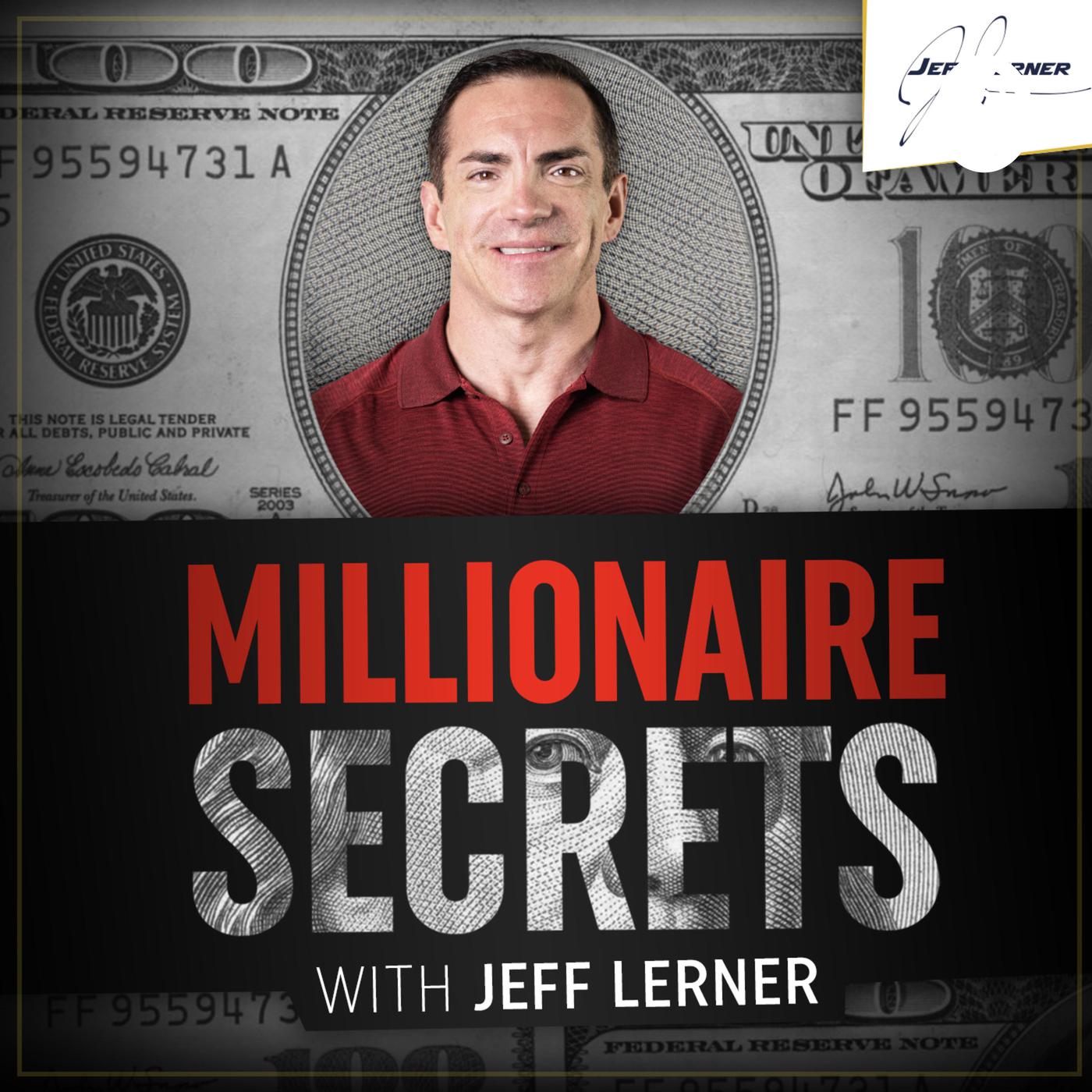 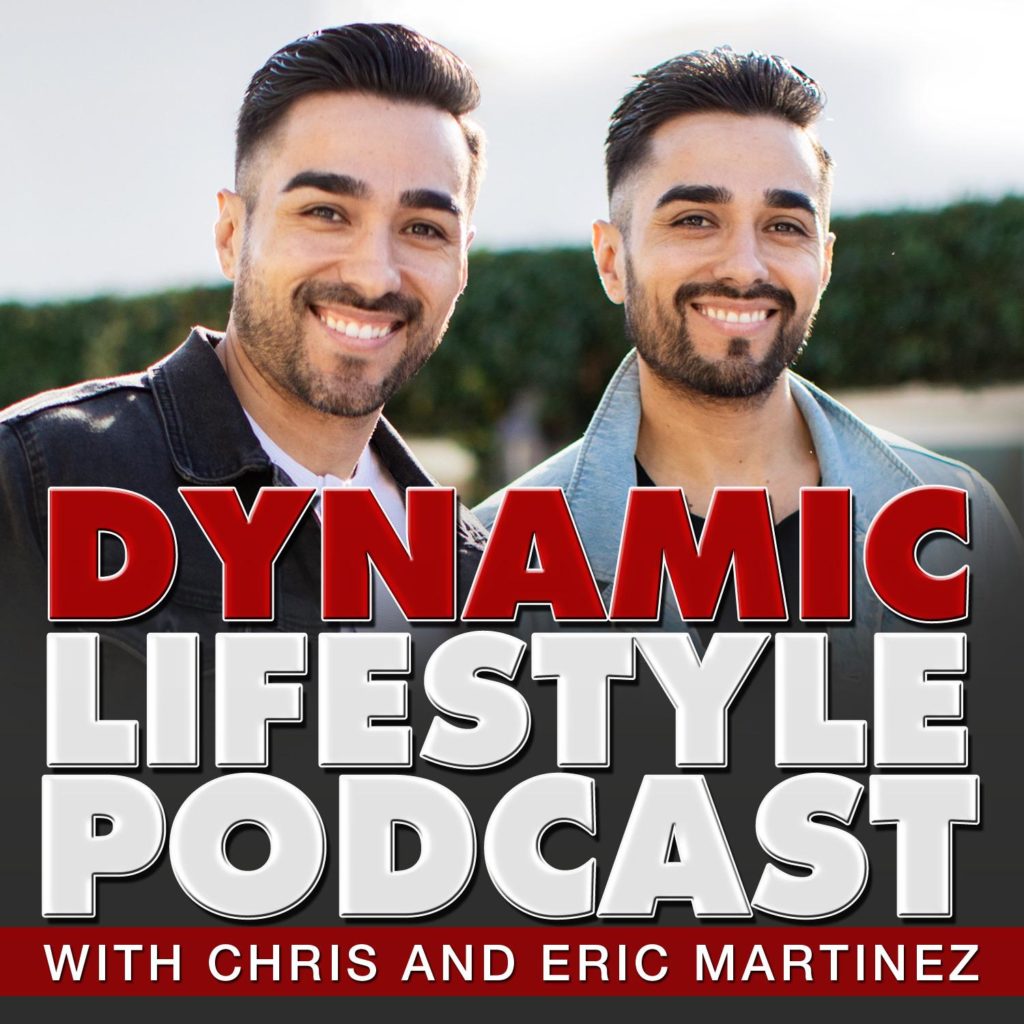 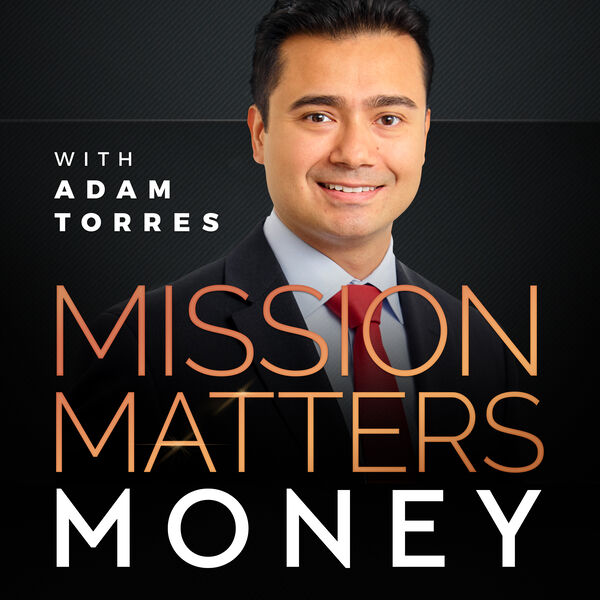 INTERESTED IN FEATURING OR INTERVIEWING ME ON YOUR SHOW, BLOG, OR MAGAZINE?

FEATURE ME
WHO I AM

While serving 10 years in the United States Navy, Douglas James found inspiration to serve others while touring the Pacific on a Humanitarian mission. He helped build schools and feed families in countries like Papa New Guinea, Philippines, and Fiji. After his deployment, he made it a lifelong goal to help less fortunate people using not only his time but also financially. So, he decided to go into business for himself as an Online Marketer investing $8,000 into an SEO Start up.

He found great success in SEO quickly earning multiple 5 Figures a month servicing local businesses until an algorithm update forced him to change direction. Having some experience in Facebook Ads, he decided to go all in researching and learning everything about the platform. He started by converting his current clients to Facebook Ads then quickly began to position himself as the go to guy for Facebook Ads.

Douglas James and his team are Experts in Facebook Advertising and work with Local Businesses like Dentists, Attorneys, Real Estate Agents, and Chiropractors. He expanded his scope to Online Coaching and launched The Industry Marketing Academy which he personally trains and coaches over 1,200 marketing Entrepreneurs. Douglas James has spent over $2 Million Dollars on the Facebook Advertising Platform and has helped his clients in over 50 Industries earn Millions in revenue.

Today, Douglas James is known as The High-Ticket Client Guy and focuses on helping Entrepreneurs book calls and increase sales for their own High Ticket Coaching, Courses, and Consulting Services. He continues to fulfill his promise by donating 10% of his profits to Project Mexico. His ultimate goal is to impact and inspire 1 Million People through education and support using his influence and expertise.